Super Sale on Pillows and Bedding

0% Financing up to 24 Months with Affirm

Looking at the sleep research that was published this week, there was a very interesting study that helps us understand a little bit more about Alzheimer's (AZ) then maybe we did before.

Sleep and Alzheimer's is a very complicated relationship.

There are studies to show that poor sleep could lead to tangling of proteins (amyloid beta and tau) which is a known sign of AZ, while another study suggested that sleep disorders (insomnia or disrupted sleep) could be an early sign of Alzheimer's

The most recent study (the one I read about this week) in that researchers have found that people who have disruptions in their circadian rhythms (but with NO SYMPTOMS of AZ) that this disruption could be an early sign of AZ (this is important because in some cases AZ symptoms might not show for 20+ years). Below are the conclusions as reported in Medical News Today.

However, 50 participants whose brain scans and spinal fluid tests revealed some preclinical signs of Alzheimer’s all had a disrupted sleep/wake cycle, which means that they rested more than normal during the day and less than normal during the night. Overall, the people who had more disorderly circadian patterns — such as taking frequent naps during the day — were more likely to have pre-clinical signs of Alzheimer’s.

While this is very early research, and we cannot make the firm causal relationship between broken fragmented sleep and AZ, this is certainly something for us all to keep on our radar screens and remember to get good sleep.

In an interview with Sleep Review Magazine, Bill Miller MD identified how our circadian rhythm is regulated by both our brain and our GUT! The article states:

Our gut microbiome has a surprisingly crucial influence on our circadian sleep-wake cycle and our sleep quality. Experiments confirm that when specific microbes in our gut are altered, our fundamental states of sleep are disrupted. This limits our ability to recover from stress and is necessary to protect against neurological diseases such as dementia. 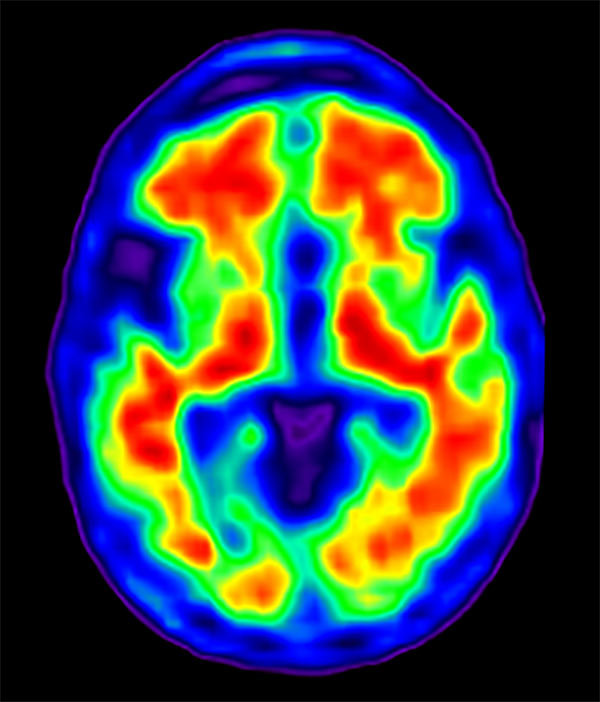 This continuous feedback between our gut and brain significantly modulates our responses to stress. When that feedback isn't optimal, it begins a cycle that leads to metabolic health disorders, such as diabetes. Our sleep-wake cycle is part of this loop. Impaired sleep disrupts our metabolism and contributes to inflammatory states and metabolic diseases, which can, in turn, further disrupt our sleep. When our gut microbiome is off-balance, our capacity to achieve restorative sleep is profoundly affected.

1) Our microbes have internal clocks, just as we do. We are at our best when we find our optimal personal method of synchronizing and adjusting to each other. In effect, if you feed your microbes well, they will treat you right.

2) Stick to a firm eating schedule and limit fat content. Both of these factors can improve sleep quality. There is an added benefit. These measures help with weight management, which is also mediated by the gut microbiome.

3) Keep calories the same, but make your meals smaller and more frequent. Studies show that this improves sleep quality and metabolic parameters such as blood glucose or serum lipid levels.

4) Try adding either prebiotics or probiotics to your diet. These offer your microbial partners the nutrients they need.

This is a carousel with slides. Use Next and Previous buttons to navigate, or jump to a slide with the slide dots.